No Carrie Underwood. We don't care what you sing.

Wow. blowing off the dust and spiderwebs in here.

A couple of articles have been appearing on various conservative websites around the net this past weekend.  Now I know what they are trying to do here and it is certainly not what their readership thinks, but more on that later. 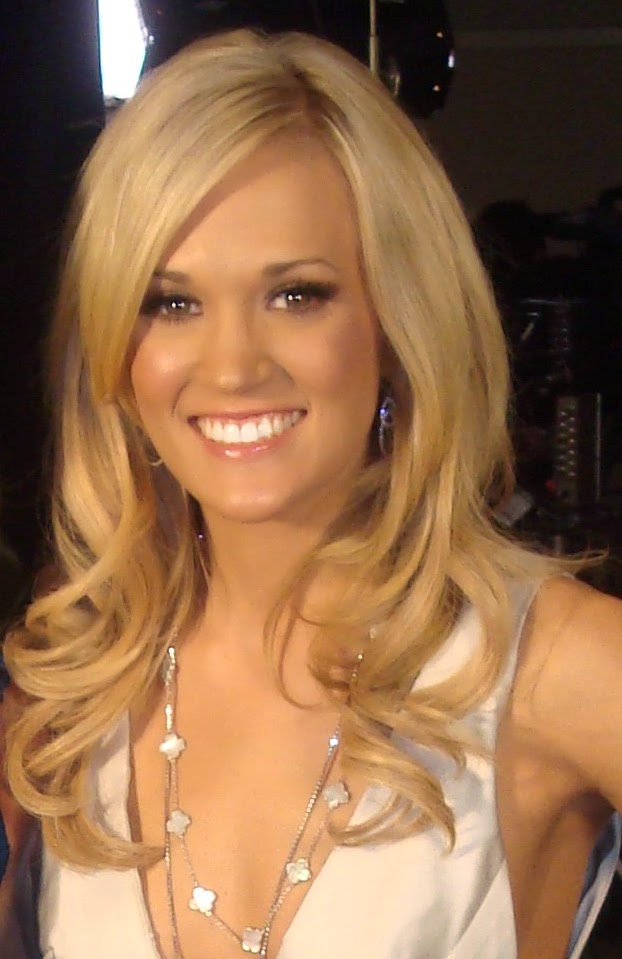 The headlines are typically of the sort "Atheists Bash Christian Singer For Her Faith" or "Atheists Protest Carrie Underwood's New Song" or "Carrie Underwood’s Brand New Song Is Making Atheists MAD AS HELL!"

Carrie Underwood can sing whatever she likes and wants. It’s a free country. In fact the song can make her millions and win a Grammy and I'll be ok with that.

For the record out of the couple hundred Atheism blogs and websites I follow I have not seen a single atheist say they have an issue with her or her song.  I have seen a lot say they have issue with how this is all being reported though.

As expected there is not a single atheist quoted, no sites listed or linked.

This is a manufactured "controversy" used to drum up sales of an album.

I couldn't care less about Carrie Underwood's album, what she sings or doesn't sing about.
Really.

I DO care about my group of people being falsely represented in the press*.

*I say "press" here but it appears these are nothing more than internet tabloids. Slightly more readership than a blog, but less than say "Cracked", a site that actually performs research.

Reading through the various comments on these sites and her FB page you would think it was some sort of alternate reality. They praise her for singing about her faith (fine, she can do that all week long and twice on Sunday if she wants) and being "brave".  Brave? Last time I checked 83-85% of this country identifies as Christian.  She is sing too, about and for the Majority of people in this country.
That isn't brave.  That's like singing a song about the health benefits of orange juice.
Want to be brave? Sing a song about atheism like Steve Martin did. We are only 6% of the population.

So no, atheists don't care what Carrie Underwood sings about. None are offended.
We don't care about  any of the other Christian or Gospel songs released every year.

We do care about how we viewed in the media.

Here is Snopes.
http://www.snopes.com/music/artists/underwood.asp
We live in an information age people.  The sum of human knowledge is at your fingertips.  Ignorance is a choice.
Posted by Timothy S. Brannan at 6:58 AM No comments: